Lumbering through this game can be pleasurable, but also tough.

Wooden Sen’SeY does a lot of things right. The core idea is funny, and the simplicity of it is enticing. The wooden protagonist, Goro, witnesses his village’s alcohol (Sey) supply being stolen, and he’s not having any of that. He sets off for a nine-level adventure strapped with axes to get the booze back from the bandits. 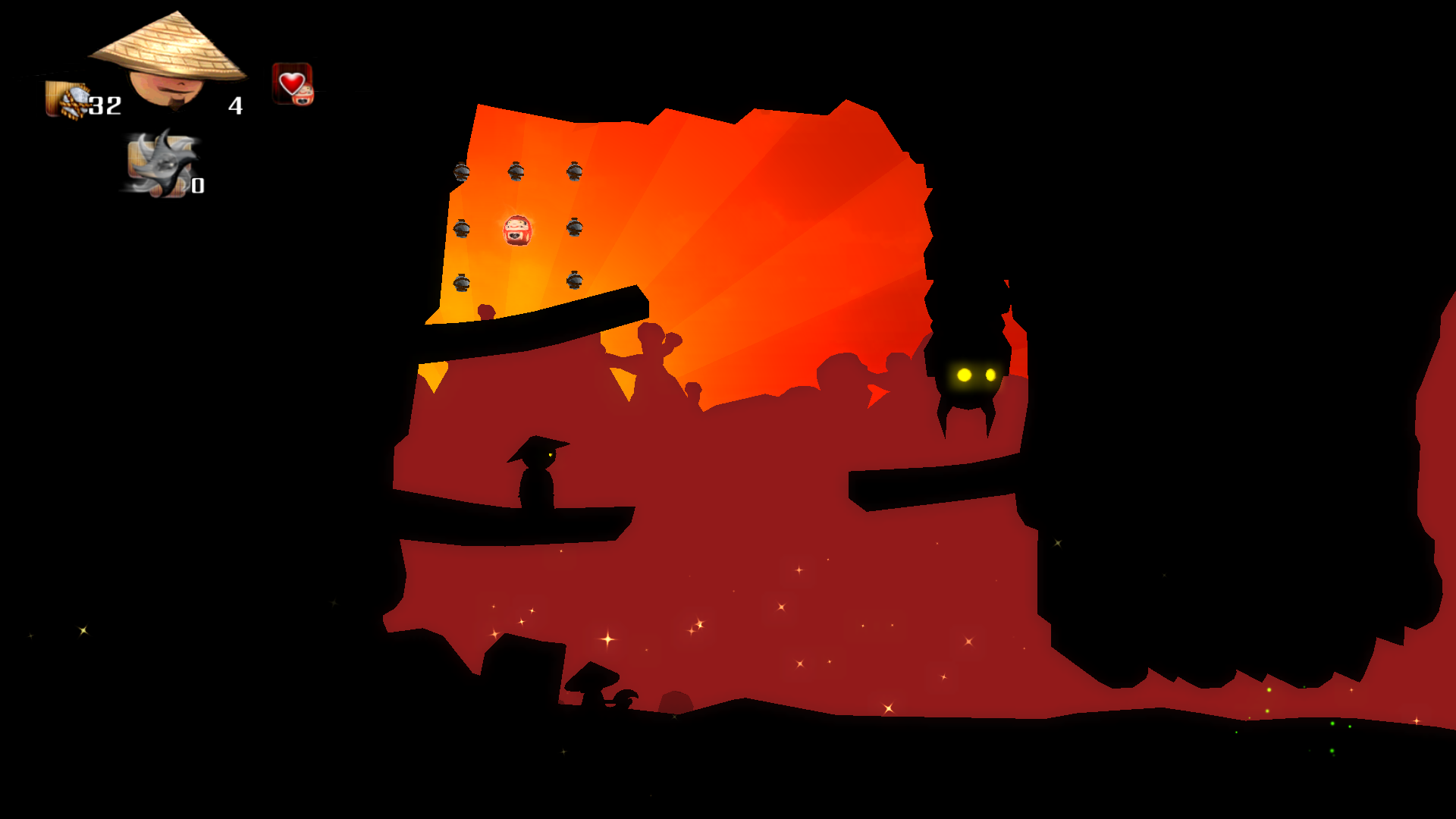 What is most refreshing over these nine levels is the individuality of them. Obviously, there’s the standard forest level that’s good for learning how to control Goro and setting the groove, but then the levels shift into more fascinating environments. He fights through many different locales, each filled with Japanese aesthetics, including a flying ship, cold watery depths, and a dark factory/torture compound. There’s even a silhouette level, reminiscent of Donkey Kong Country Returns, which was great to see. Oh, and every level had its own music -- that’s some supplementary freshness right there.

However, while surroundings succeed in wonder, there are other aspects that could be improved. Wooden Sen’SeY can get brutally difficult at times. Tough games can be fine and dandy if you’re into that sort of thing, but it’s definitely not for everybody. Having the ability to block attacks would have really made this game more enjoyable for me. I’d be able to duke it out for a drink, rather than repeatedly failing to dodge sword slashes and ninja stars that lead to recurring deaths. Instead of a sense of accomplishment when defeating tough waves, I was just glad it was over–not a good sign. Fortunately, extra lives were sprinkled conveniently at extra tough parts, which kept my frustration in check. 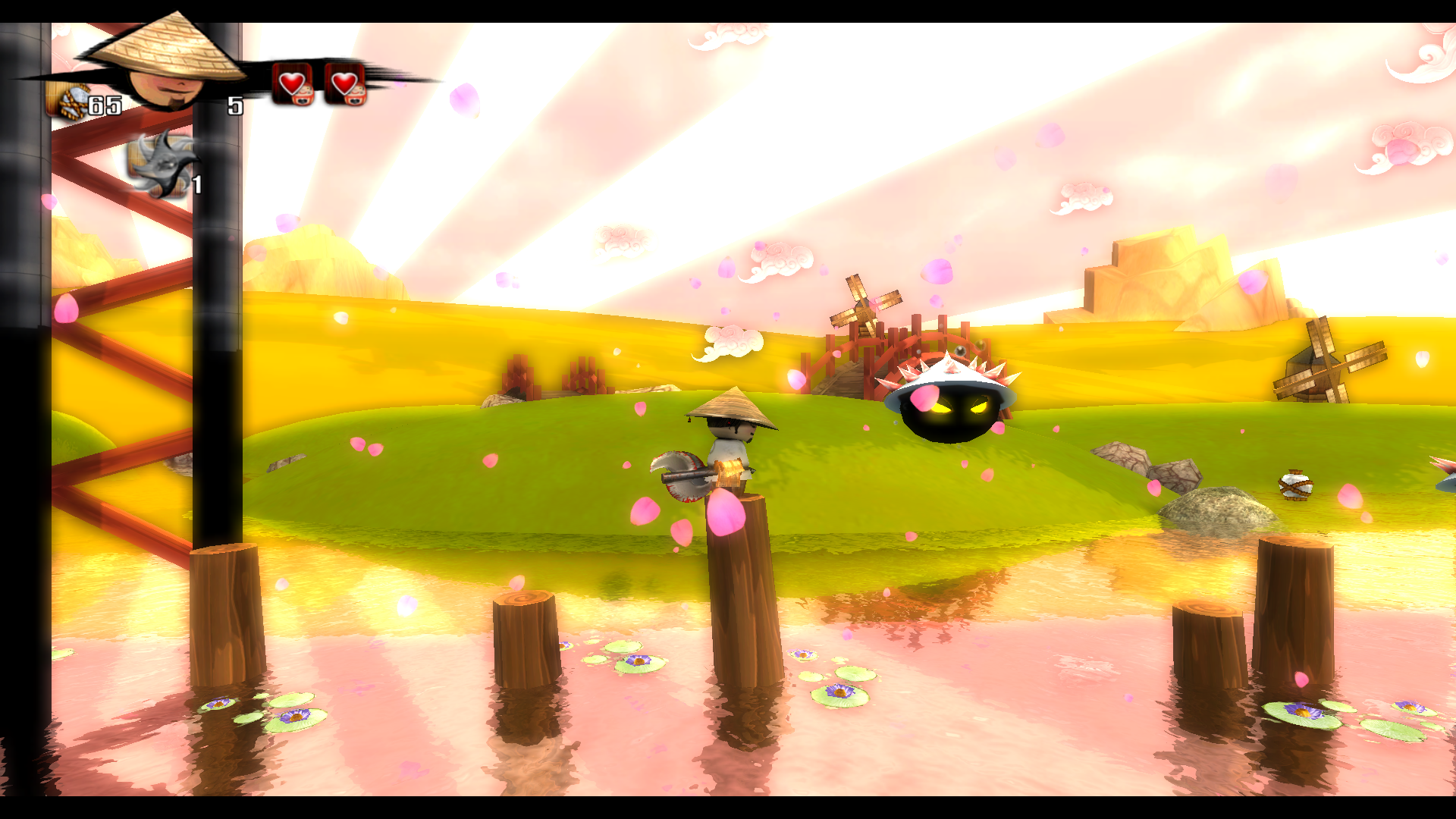 As a whole, it feels like this game was created with challenge seekers in mind. Aside from getting to the end, there are goals to collect every bottle of Sey and defeat every enemy. There are also times to beat, but they are nearly impossible to achieve the first time around. This adds to the replay value for those who are looking for it, but otherwise they don’t do much. I was surprised that these bottles of Sey didn’t act as currency to buy upgrades, say, to make attacks stronger or to buy more ninja stars or bombs, or even more abilities. Something along those lines would certainly have my approval, since the limited number of moves Goro can perform is one of the reasons why it is so difficult.

All in all, it’s a decent game. To the dedicated gamers out there who love a hard challenge, Wooden Sen’SeY might be for you. It’s lovely to see the atmosphere that Upper Byte Studio has created, but is only lovely until you start dying more times than you can count.