We take a spin with some Smash on Nintendo’s new handheld. 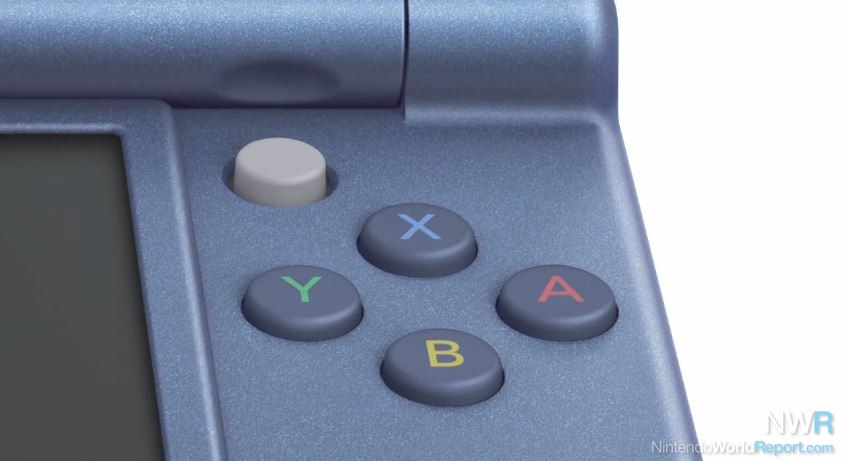 There’s no doubt about it. Super Smash Bros. on the Nintendo 3DS is a great game. Everything that fans know and love from the console version of the game is there making it feel right at home on Nintendo’s handheld. With the advancements made to the New Nintendo 3DS, playing Smash feels even better. After picking up a New 3DS XL over the weekend, I’ve had a chance to see how the game runs overall on the new hardware and what the addition of the C-stick does for gameplay.

Playing Smash Bros. on the New Nintendo 3DS is an overall snappier experience than playing with one of the older units. Opening the game from the home menu takes considerably less time than before and closing the game is just as quick. Of course, with the New 3DS, gamers are now able to post directly to Miiverse from the game. While the Miiverse experience for the system overall is considerably better than before, opening the application while running Smash is pretty taxing on the system. In my impromptu tests of opening Miiverse in Smash, it took upwards of 30 seconds for the application to load completely. Compare this to the 8-10 seconds it takes from the home menu, the difference is obvious.

As many Smash fans are well aware, the newly added C-stick can be used in the game to pull off smash attacks. Similar to the Wii U demo shown to the press earlier this year, players are able to hold the stick to charge the attack. When the stick returns to the neutral position, the attack sequence initiates. These aren’t the simple flick moves that are found in Melee, but rather a slightly more of an enhanced version of that. 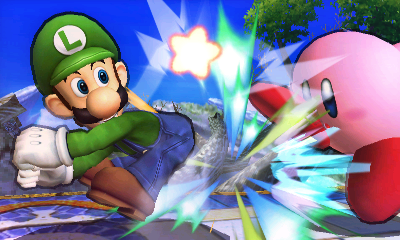 The C-stick also has several other functions that cannot be easily duplicated or are downright impossible without the additional stick. As in Melee and Brawl, as an alternative to holding the C-stick or A-button, it is possible to charge up the side smash by hitting the C-stick quickly and then holding the grab button. It might not be exactly the same mechanically, but it works in a similar fashion. Aerial attacks can also be performed more easily with a quick tap on the C-stick.

Some of you out there might be disappointed to find out about some limitations with Rosalina and Luma. In previous Smash titles, the Ice Climbers could work in tandem by having one of the climbers grab a character and the other character slam on their enemy with the C-stick. Unfortunately, this isn’t not possible in Smash on 3DS with Rosalina and Luma as far as I can tell. I did, however, stumble across a situation where I fell in a pitfall as Rosalina and was still able to perform C-stick attacks with Luma.

The additional ZR and ZL don’t do anything revolutionary, but they do present some options that weren’t available before on 3DS in Smash. Pressing ZR performs a grab while ZL allows players to block. Basically, this makes it possible to use both shoulder button actions on one side of the system. As it stands right now, all of the new buttons (C-stick, ZR and ZL) do not show up in the customization menu. It’s very possible that this will come in a future update, but it’s something that gamers will have to wait for.

Online play is another area that still remains a little bit laggy on this system, but up to this point, I haven’t had a chance (at least being one hundred percent certain) to play with another New 3DS owner. Again, it’s possible that the experience will be a better with every player running the new handheld, but unfortunately it’s another wait and see situation. 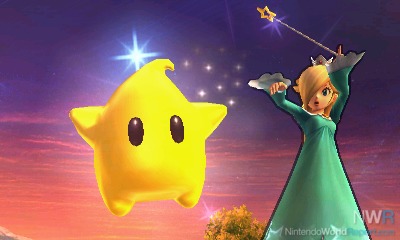 Smash on 3DS is already amazing on the older 3DS hardware, but it is very apparent that the game is pushing the 3DS to the limits. The New 3DS gives the game a little more to work with, which makes for a better experience overall in terms of performance. Combine that with the additional control options and Smash on 3DS is brought even closer to a console class of gaming.

In my impromptu tests of opening Miiverse in Smash, it took upwards of 30 seconds for the application to load completely. Compare this to the 8-10 seconds it takes from the home menu, the difference is obvious.