The future of the Pokémon series could be very bright.

I’ve been playing Pokémon since Red and Blue first hit North America. Back then, I was one of those super hardcore fans playing the video games and the card game all the time. Heck, I was even an official Pokémon TCG League Gym Leader.

My love for Pokémon has never died, though I will say it decreased after the release of Gold and Silver. Many people love those two games, but for me it basically ruined all the time and effort I put forth in Red, Blue, and Yellow by separating Physical and Special Attack and Defense, and by adding Dark Pokémon. Yes, I had legally obtained six level 100 Mewtwos in Red and Blue.

My love for Pokémon probably hit its lowest point when Ruby and Sapphire came out. Not only were players unable to use their previously obtained Pokémon, but there wasn’t a single familiar character to catch in the entire region. I realize some players must have loved this, but for me it was a major turn off.

My love for the game really returned when Pokémon Fire Red and Leaf Green came out. Kanto was my Pokémon stomping ground and it was fantastic to be able to play in that region all over again. Since then I’ve been very enthusiastic about the series.

I’ve been playing through all of the newly released main series games, however there are still some issues with the core gameplay, which hasn’t evolved much since Ruby and Sapphire. These issues really should be addressed in the upcoming Pokémon X and Y. There are three things I really want to see in the upcoming games. 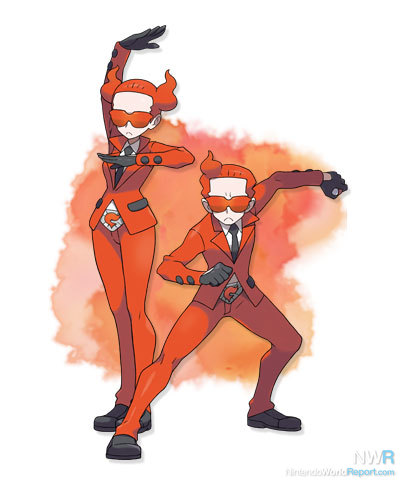 I’m not saying badges need to be eliminated. However, I do think it would be nice if the quest for badges was, instead, part of the Pokémon end game. Am I really supposed to believe some punk kid with level 15 Pokémon has earned the right to be a Gym Leader?

The main quest should take me through an adventure where I’m trying to stop some evil, or make the world a better place. Yes, there will be battles along the way causing players to catch and train their Pokémon. Once this quest is over, and the sense of urgency is gone, then would be a good time to try and grow myself as a renowned Pokémon trainer.

Imagine going from gym to gym after the main quest is over and actually being challenged by these gym leaders, all whom have fairly powerful Pokémon. Setting the game up like this would force players to learn about different Pokémon battle strategies and require them to build a team specifically for taking down that Gym Leader. This seems infinitely more interesting to me than the typical “Level your starter Pokémon up high and likely own” strategy that works most of the time against Gym Leaders in Pokémon games. 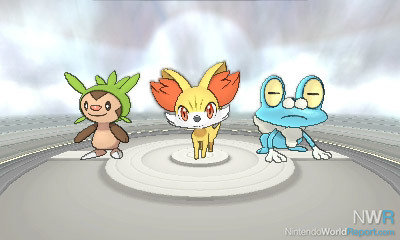 2.Easily Transfer Pokémon From Past Generations and Other Games

This is a no brainier. When a new game comes out, how come the Pokémon Company feels the need to make players jump through hoops in order to transfer their previously caught Pokémon over to the new game? It’s a pain in the ass and I’ve left many great Pokémon in past generations due to the hassle.

Pokémon X and Y should eliminate this in some way. I don’t care if I have to purchase some Pokémon Box-like application from the eShop that allows me to move and store my Pokémon from my DS/3DS Pokémon games freely.

I understand the player shouldn’t be able to do this from the start of their new adventure; I just hope I don’t have to do something stupid in order to get my old Pokémon into these new games. It’s time for this to change. 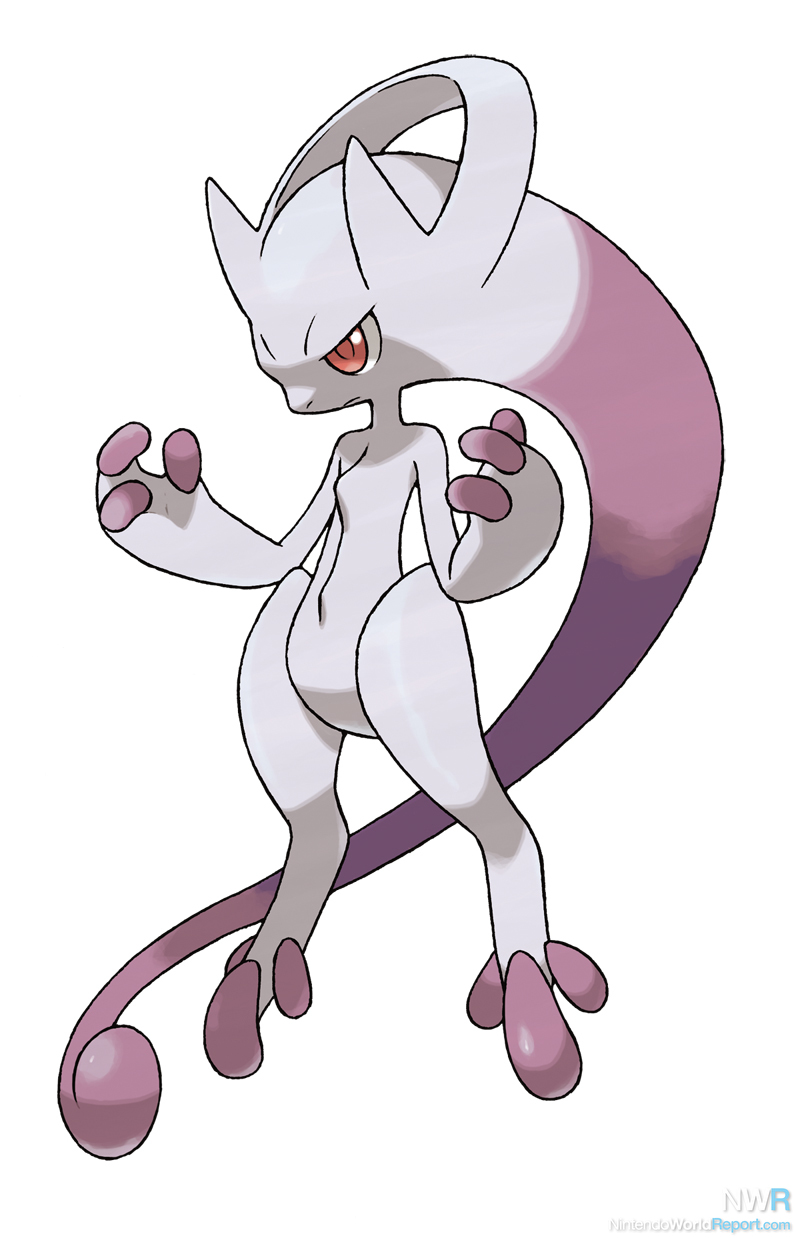 Each captured Pokémon actually has its own genetics programmed into the game. What this means is one Pikachu I catch may be faster or stronger than another, even at the same level. These genetic values, which are invisibly assigned to each stat, are known as Individual Values (IVs).

The problem with IVs is that in order to have a strong competitive team, a player’s Pokémon need amazing IVs. Getting good IVs is a pain, but can be achieved through a ton of breeding or by doing things such as manipulating the game’s random number generator. Both methods are a hassle. This causes many players to use external cheating devices, or to cheat the game in other ways, in order to be competitive.

Having this unalterable IV stat is the biggest factor in why the barriers to entry in Pokémon are so high. Don’t understand? Feel free to read my other article on that here.

The point is, Pokémon X and Y will likely have some sort of theme based on genetics. Since IVs are a Pokémon’s genes, it may be time to allow players to legally alter them in some way, shape, or form. This can be done by winning some special battles or by collecting a farmable item. The fact is, if there is a way to legally alter IVs, many more players will be able to partake in competitive battling since the highest barrier to entry would be removed.

The game designers are already making another invisible stat, Effort Values (EVs), visible and much more easily trainable in Pokémon X and Y through Super Training. I really hope they decide to do the same for IVs as well.

So what do you guys think? Do you agree with what I would love to see in Pokémon X and Y? Have any better ideas? Let’s hear them below.

I think they should make this a fresh start. I feel that it will better weed out the fanbase that relies on tiers and perfectly created Pokemon for competitive play and will place more of an emphasis on fun, discovery, and what makes Pokemon great- catching them all, not being some six-level-one-hundred-Mewtwo demigod.

I agree about the badges though.

The badge thing is a great point. I think the main reason it sticks around is to keep you from getting a high level Pokemon through a trade or promotion and just running right through the game. If they could make something else in the game that limits that aspect, the idea would work great.