Oddworld: New and Tasty Screenshots From Wii U Version

Oddworld is still coming to Wii U.

Beloved remake Oddworld: New and Tasty was announced for Wii U over two years ago. Today, Oddworld Inhabitants released the first eight screenshots of the Wii U version. This confirms that the game is still coming to Wii U after quietly missing last year’s release on other platforms. 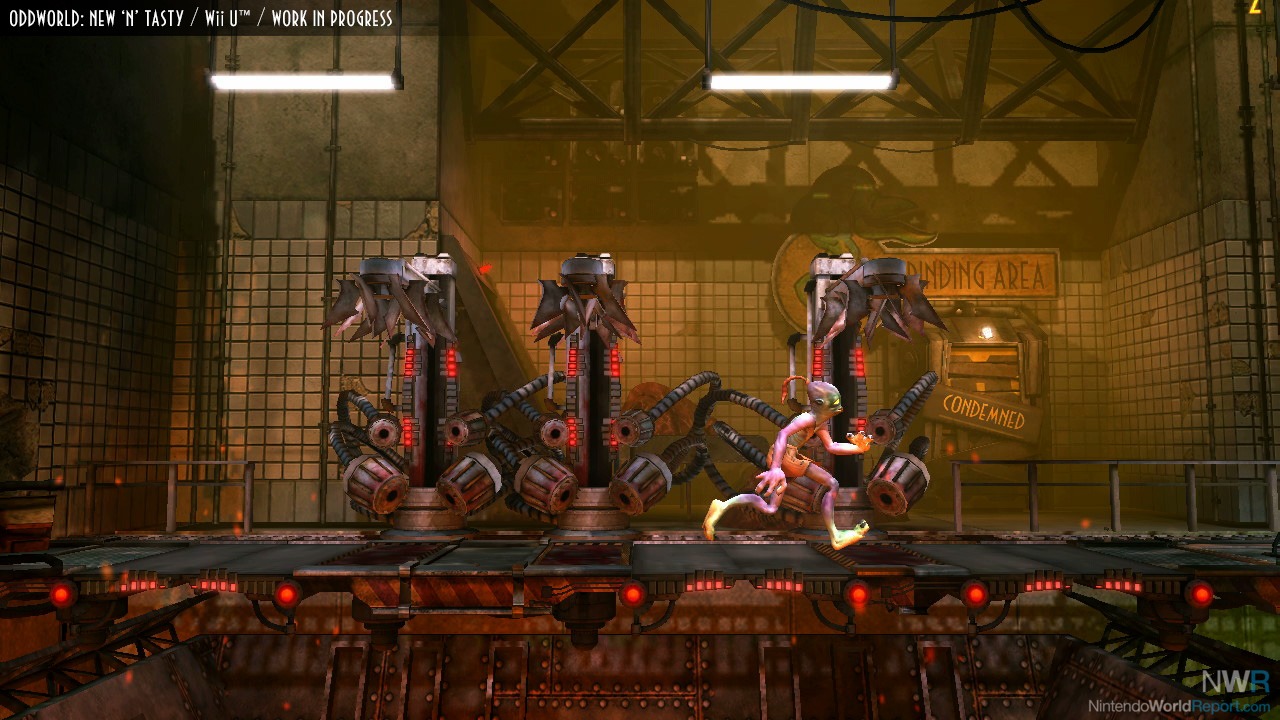 Oddworld: New and Tasty is a complete remake of the original Oddworld: Abe’s Oddysee. Both games follow the quirky, puzzle-platforming adventures of Abe, a Mudoken trying to save his people from inside an evil meat-packing plant. The remake and the original have been well received on other platforms.

The game’s Support page still lists the Wii U version under development but without a release date.

Glad to see it still in the works and not canceled!