The Legend of Zelda: A Link Between Worlds

You guys. This Link to the Past sequel is pretty rad. (UPDATE: Now with video!) 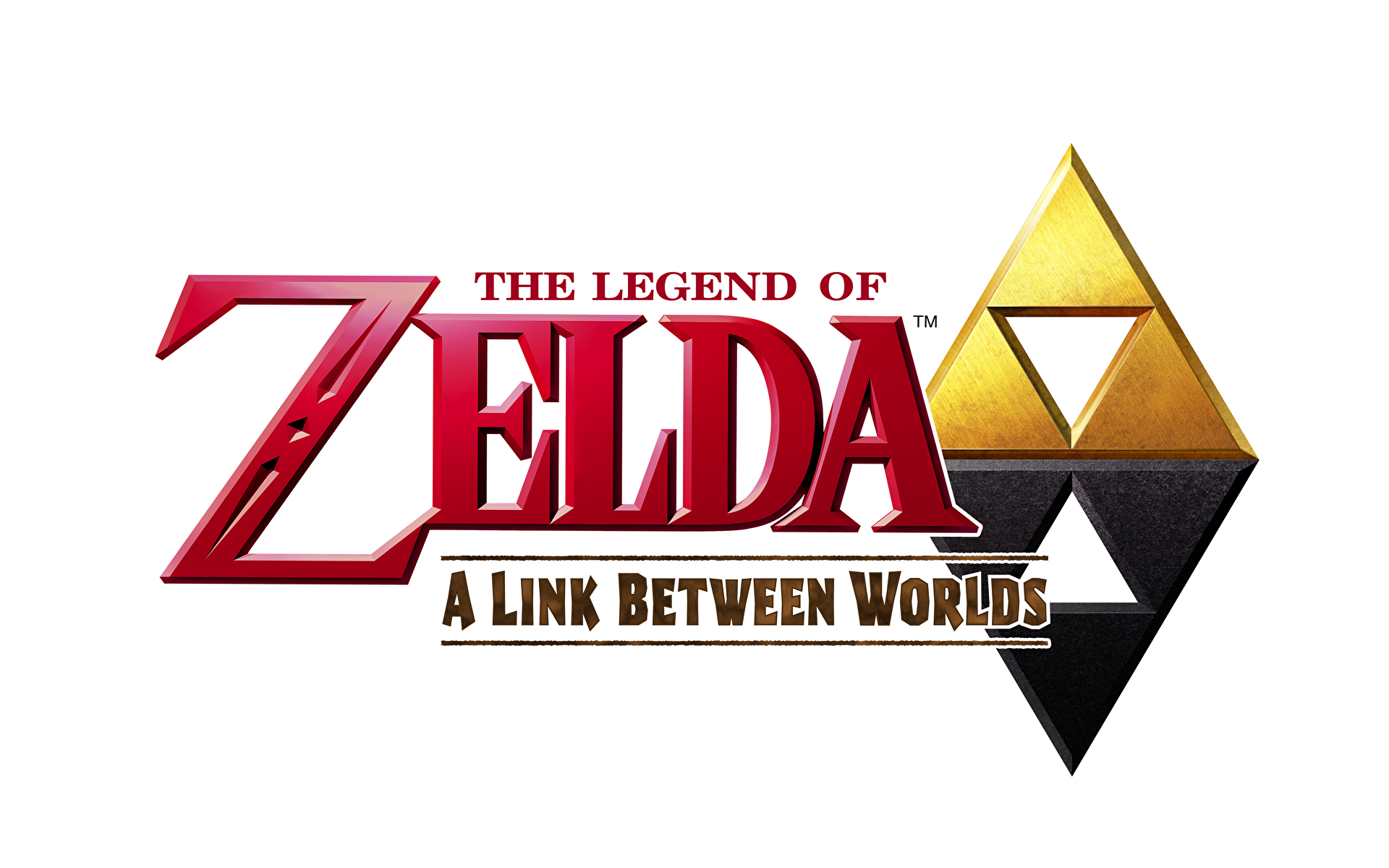 The demo for the Legend of Zelda 3DS game, now called The Legend of Zelda: A Link Between Worlds, is largely the same as the demo we played a few months ago, with the dungeon showing off the verticality of this 3D experience. The only difference was that we were able to explore the overworld this time.

The overworld is an improved recreation of the overworld from Link to the Past. It is a blast tooling around a familiar locale with added vertical sections and rather fantastic 3D effects. And the familiar foes? Well, I loved fending off knights, octoroks, and armos knights. The section led to the dungeon from the earlier demo, which, as far as I could tell, remains unchanged. 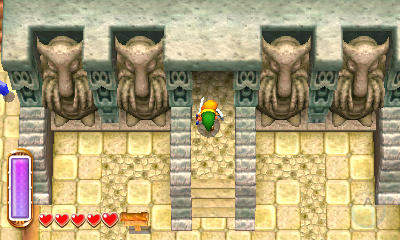 I completely adore how this game plays. Especially after playing another portable 2D Zelda (Oracle of Seasons) recently, it is nice to see the style kind of evolve more. I love the addition of the wall merging (or whatever it is officially called) where Link turns 2D and goes into walls. You can do it anywhere in the game, which is so cool and leads to a lot of possibilities for puzzles and secrets.

Before playing it, I was interested in A Link Between Worlds, but it honestly jumped to one of my most anticipated 2013 releases. The game's action is fast and the puzzles are exactly what you'd want to see in a Zelda game. I'm straight-out stoked for this to come out later this year, during the period Nintendo is labeling as "holiday."

You and me both!

Zelda III is my favorite game ever so I'm day one no doubt, but I wish they did more to change up the overworld.  I also don't like how everything gets larger to represent height (even if it makes more sense, it draws my eye unnaturally to it).  Eastern Palace looks amazing though.

You and me both!

The more I hear about this game the more I want to run out and by a 3DS, I didn't even consider a special edition bundle. hell yeah!!!!

the overworld is perfect. if I didn't know this was a new game and someone just told me this was a remake, I'd believe them. It through me off that the magic/heart meters are on the bottom though..

My hype has gone way done after noticing the over world . I want a new world to explore and being the same is massive disappointment for me

The overworld being the same pretty much turns this into an instant no-buy for me.  Exploration is my favourite part of the Zelda.  Without it there is no point.  I can't see just playing new dungeons as enough for me to warrant a purchase.

The overworld being the same pretty much turns this into an instant no-buy for me.  Exploration is my favourite part of the Zelda.  Without it there is no point.  I can't see just playing new dungeons as enough for me to warrant a purchase.

My hype has gone way done after noticing the over world . I want a new world to explore and being the same is massive disappointment for me

I think you guys are prematurely denouncing the game before even playing it, or at least until reviews are made. I think the wall flattening mechanic will create loads of opportunities to explore the over world that would open up new surprises for a familiar place.  I highly doubt the entire game world will be a verbatim of a Link to the Past. If it is, the aforementioned new mechanic should, along with the 3D, freshen it up considerably.


I am glad that they are revisiting the world of alttp.  This is the closest thing I'm going to get as a 3D remake of my favorite Zelda game and, unlike some, I haven't played a Link to the past in over 20 years, so this will be  a nice side trip down memory lane at least in the light world.

An awesome overworld from a great game that will likely twist my perception of what I remember from that game? Yea, I'm in.
An overworld that is familiar that might show the passage of time?
An overworld that, because of new abilities, can be traversed in a different manner?

I fail to see why folks are crapping on a familiar overworld, especially when only a sliver of it was on display.

The part of the overworld that was accessible in the demo was likely not in its final form (three, possibly four pieces of heart container in close proximity? Yeah right.), but it did show off effectively that you won't be traversing it the same way as before. Even if it ends up looking the exact same as it does in ALTTP, it sure won't play the same. I'm excited.

Part of what hurt Twilight Princess for me was that in the non-flipped Cube version the areas are in the same spots as Ocarina of Time (except they swapped Lake Hylia and Zora's Domain for some reason) so there was no surprise for me.  Once I noticed the pattern I guessed what all the remaining hidden areas of the map were.  For a game of exploration that really hurt it for me.  So for me the same overworld, regardless of what details make it different, would really take away a major element of the Zelda experience from me.

Now if exploring Hyrule was only part of the game and everything quickly expanded to a world beyond it, that would be cool.  Dragon Warrior II for example has the entire world of Dragon Warrior I as a small section of the overall map and Pokemon Gold/Silver has the world from Red/Blue as an epilogue.  Super Metroid also intentionally starts off with an area lifted from the first game as a reference.  But somehow I figure this design is "hey, we could blatantly recycle the map from A Link to the Past and chop off a huge chunk of our development time."

Or at the very least if it's "same world, plays differently" then I don't think it is worth full price.  It's pretty much just a Master Quest then.

Or at the very least if it's "same world, plays differently" then I don't think it is worth full price.  It's pretty much just a Master Quest then.

Only it isn't.  Master Quest was remixed dungeons but the gameplay was the exact same.  This game on the other hand is filled with completely different gameplay mechanics that weren't in the original.  The whole merging into the wall is kind of a big deal and opens up a whole new world of possibilities in the game.  It's not even remotely similar to the Master Quest at all.

this honestly sounds alot like that Ura Zelda thing for N64

I think you guys are overly critical. The overworld can be fundamentally the same but evolved due to time. Regions can be similar while the world itself offers many new secrets. It'll be up to Nintendo to make something old fresh again.